Ounjian Field is an AstroTurf playing surface and the home of the Tufts field hockey team. The $2.4 million facility features an Astroturf surface, a water system, lighting, perimeter netting, elevated bleachers, team areas and a press box.  In addition to serving as the home of Tufts Field Hockey, the field will provide valable outdoor space to Tufts' intramural, club and recreational sports programs.

The field is located among the field across the street from Cousens Gymnasium, beyond Huskins Field and next to Bello Field.

Overall there were 14 donors to the field project, ranging from current parents, alumnae parents, alumnae and friends of the University.  The lead gift was made by alumnus Doug Rachlin, class of 1985.  The field is named in honor of Tufts professor Daniel Ounjian, who served as Mr. Rachlin's advisor and mentor and had a strong impact on his life, both while at Tufts and into his professional career.

Professor Ounjian graduated from Tufts in 1957 and received his Ph.D. in Economics from Harvard University in 1966.  Returning to teach at Tufts in 1962, he served as a professor of Economics until his retirement in 1993.  During his 31-year career at Tufts he served for over a decade as chairman of the department, and was an important contributor to many University committees and activities. Mr. Ounjian passed away in 1993. 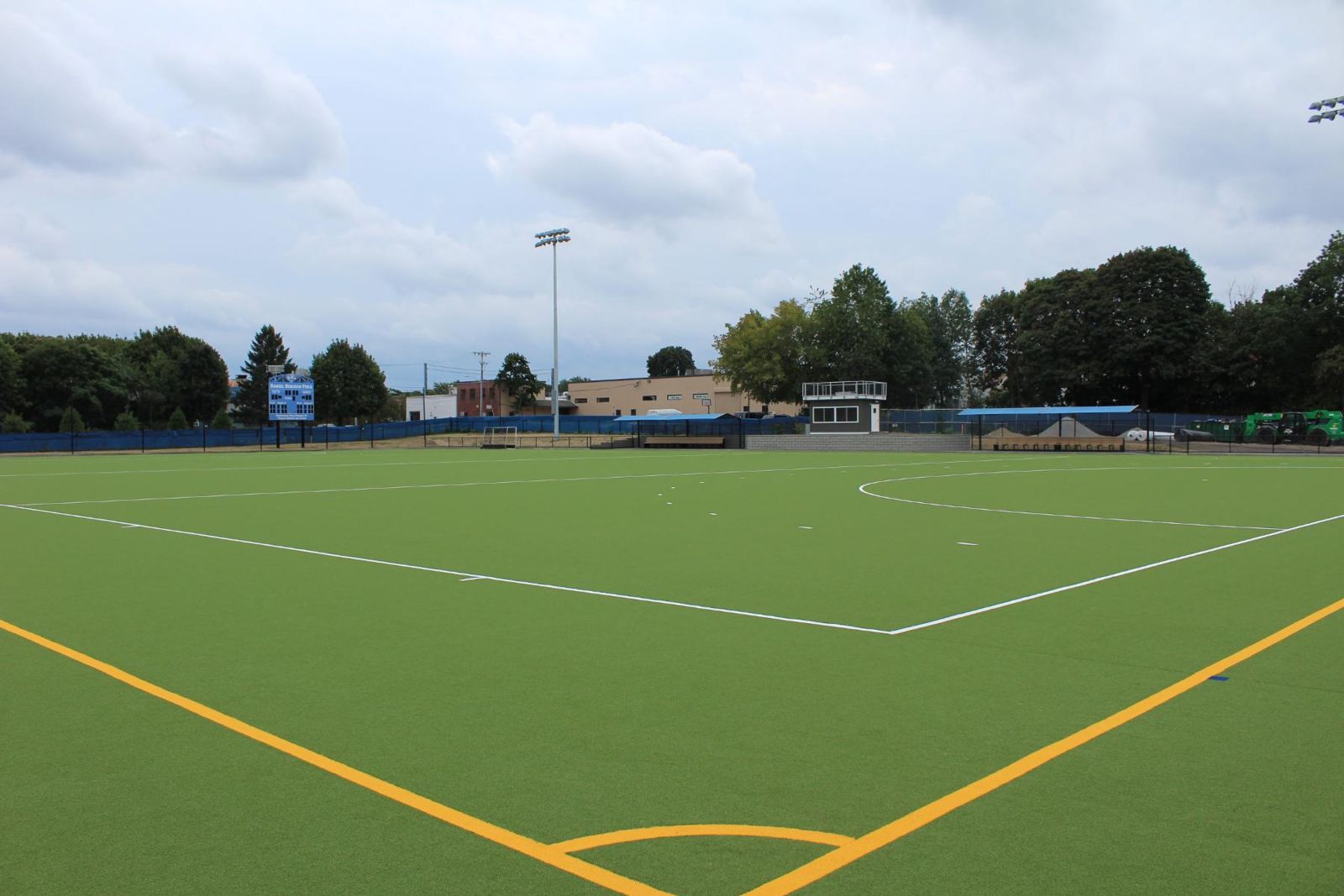 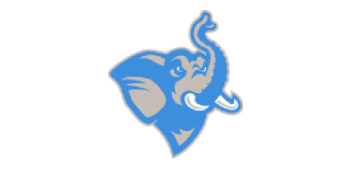 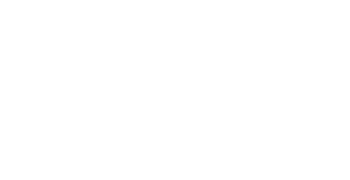